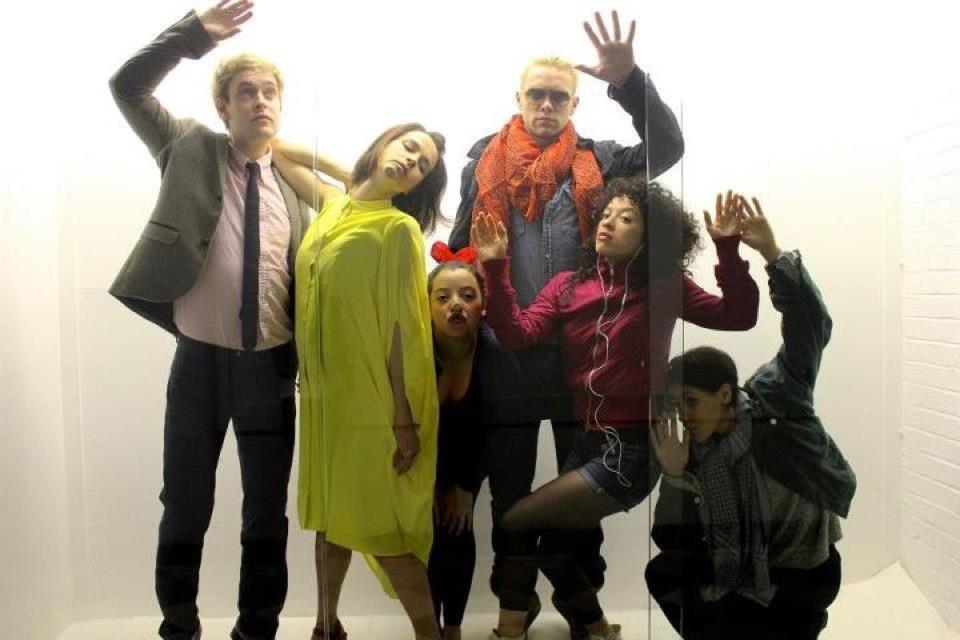 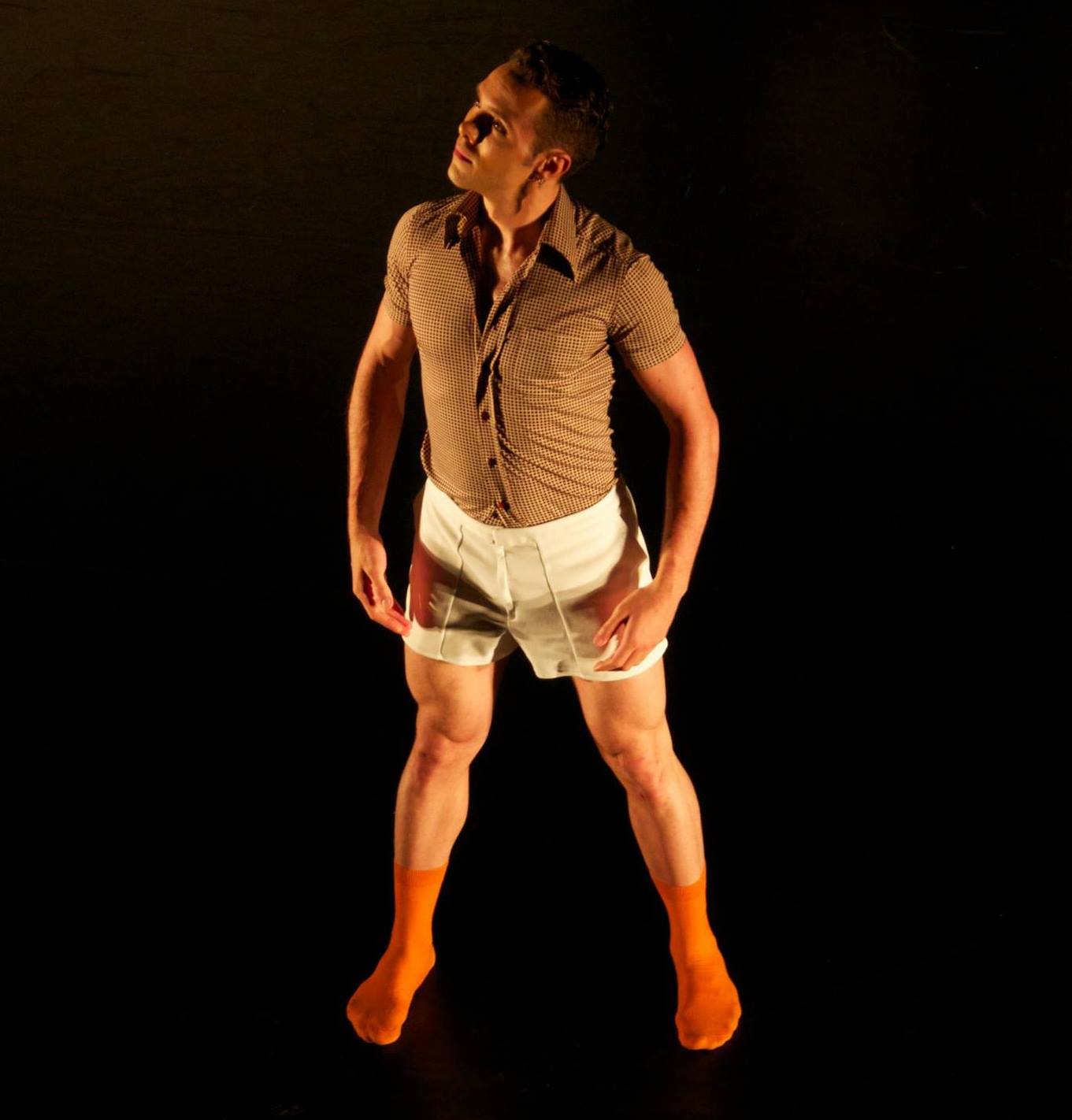 Adrian del Arroyo is a choreographer and artistic director from Spain who lives and works in London, England.

Classically trained at the Spanish National Conservatoire of Ballet, Adrian has a Performing Arts Dance degree from Birkbeck, in partnership with Matthew Bourne’s New Adventures.

He has choreographed and directed extensively for stage and screen, leading companies of dancers with specialisms ranging from contemporary to tango.

His work has been performed across the UK, and in the USA and Europe.

In 2018 The ‘Hive’ Minuet was selected by an international jury of dance and film experts for screening at the Mobile Dance Film Festival in New York.

His choreography is characterised by its original renderings of partner work; by use of his signature bandages as a way of exploring and expressing physical and emotional connections; by Spanish baroque and folk influences, and for uniquely connecting different expressions and forms of art.

Drawing on interests in film, interior and fashion design, and as a former make-up artist and catwalk director, Del Arroyo brings together original musical scores, costumes, lighting and other visual effects - reaching new levels of expression and taking audience members each on a personal journey.

“I believe that dance is a sacred method of communication; it can move us deeply and change our lives.”